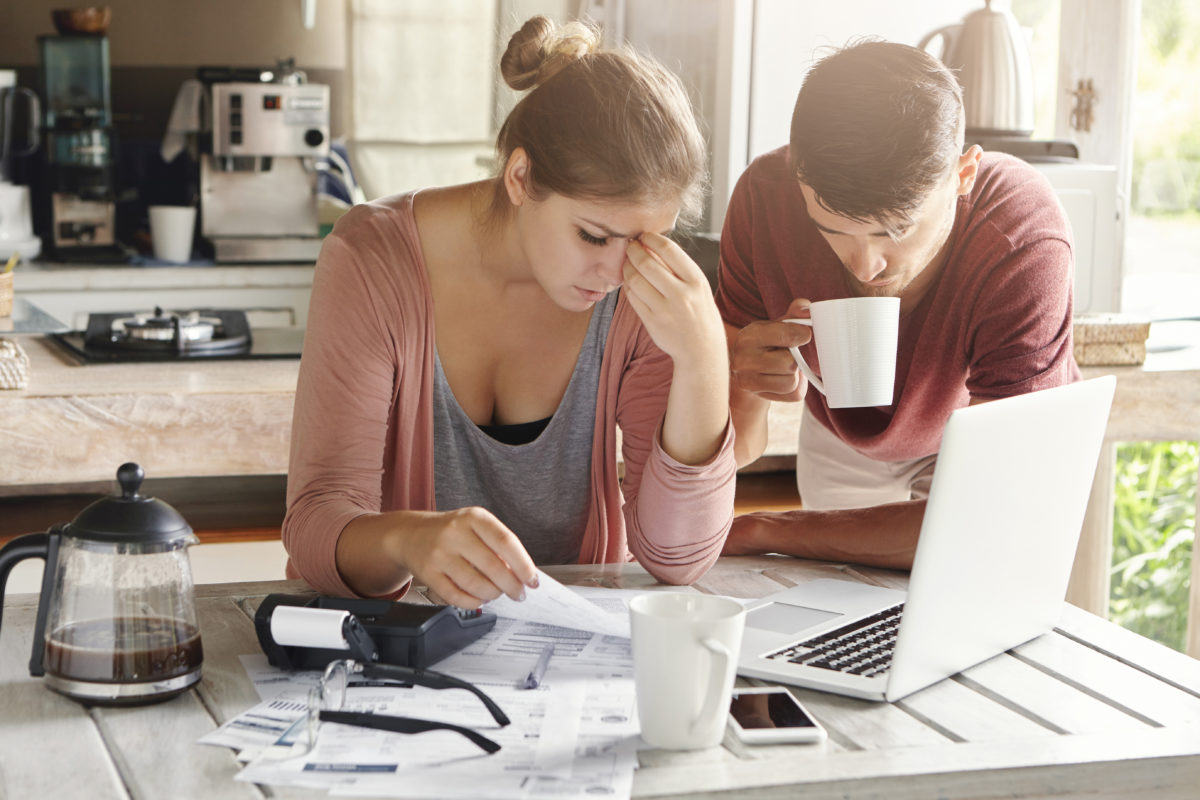 A new study that was recently published in the Journal of Marriage and Family focused on couples living together before matrimony. The study examined women 44 years old and younger in the first year of their marriage. The data concluded that couples who engaged in premarital cohabitation were less likely to divorce within the first year of marriage; however, the years following increased their risk of separation.

Why are Couples Who Cohabitate Vulnerable to Divorce?

There are many theories on why couples are more likely to divorce if they previously lived together. It is important to note that every couple is unique and that the study examined a wide-range of spouses. Common reasons these couples divorced include:

What Should I Do if I am Considering a Divorce?

In New Jersey, a couple who is not legally married will face special tribulations when they end their relationship because there are few applicable laws in the state. In rare cases, an unmarried spouse may be able to gain financial support from their former partner, which is called palimony. If a married spouse is considering a divorce, they have more options available to them. Understanding family law can be complicated, but a knowledgeable divorce lawyer can fight on behalf of their client and immediately start the process.

Premarital cohabitation may increase the risk of divorce, but every couple is different. A New Jersey divorce lawyer at Burnham Douglass can help you throughout the entire divorce process. Complete our online form or call us at 856-751-5505 for a free consultation. Located in Marlton and Northfield, New Jersey, we proudly assist clients throughout South Jersey, including Camden County, Burlington County, Atlantic County, Gloucester County, and Mercer County.