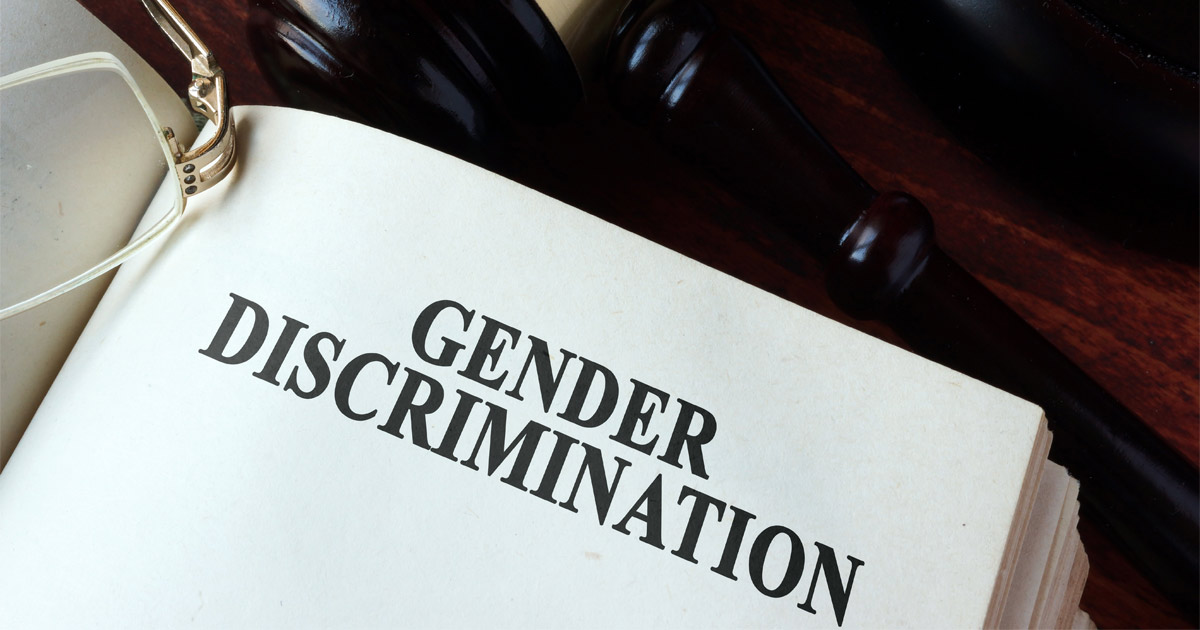 What Is Employment Retaliation?

Retaliation is when an employer engages in some kind of negative action toward an employee. This retaliation becomes illegal when it is done in response to the target employee being involved somehow in an employment discrimination claim. Common forms of retaliation can be the following:

For example, an employee testifies in an employment discrimination case about a coworker who experienced sexual harassment by a supervisor. This is viewed by the supervisor as the employee supporting the harassed coworker. Therefore, the supervisor tries to punish the employee by making them come to work on weekends, stay late doing difficult projects or tasks that they do not normally do, and denies the employee a raise, without a valid reason. All these actions would be considered illegal employment retaliation, and the employee would have a potential claim against the supervisor.

What if You Are Threatened with Retaliation?

If you are threatened with adverse employment action that you believe is illegal retaliation, you should report it to your human resources office immediately. You should also contact an experienced New Jersey employment law attorney who focuses their practice on helping employees who have been illegally retaliated against. When you report such behavior by a supervisor, you become what is commonly referred to as a whistleblower.

If you suffered from work retaliation because you supported a coworker who was being harassed, you may be able to file a claim against your employer to protect your rights. The Marlton employment lawyers at Burnham Douglass are experienced in employment discrimination and workplace retaliation claims. Contact us online or call us at 856-751-5505 for a free consultation. We are located in Marlton and Northfield, New Jersey, and we serve clients throughout South Jersey, including Camden County, Burlington County, Atlantic County, Gloucester County, and Mercer County.